NCN 2021 Award for Dr Sebastian Glatt
8 listopada, 2021
New funding for the Hypusination Team for seeking specific inhibitors of the spermidine processing in a human parasite
24 września, 2021
Recent articles from our users
17 sierpnia, 2021

Leave us a message.

In frames of POB BioS Minigrants the Jagiellonian University has granted 30 000 PLN for research on interaction of prolidase with human epidermal growth factors receptors. The research will be conducted by Piotr Wilk, a postdoctoral researcher working in Structural Biology Core Facility headed by dr hab. Sebastian Glatt and dr. Przemysław Grudnik. The project will aim to unravel structural details of formation of recently identified complex between prolidase and extracellular domains of EGFE and HER2 – proteins strongly linked to tumorigenesis.

We asked Piotr to give us a broader explanation of her project.

“EGFR and HER2 (epidermal growth factor receptors ErbB1 and ErbB2) are frequently overexpressed in cancer cells and are poor prognosis for disease development. ErbB receptors are targets of several therapeutic approaches (e.g. lapatinib, neratinib), which however suffer from acquired resistance and therefore novel approaches are sought after.

Prolidase is the only enzyme in humans capable of cleavage of dipeptides containing proline at its C-terminus. In recent years it was demonstrated, that besides enzymatic activity prolidase has interesting non-catalytic functions, strongly related to cancer development and progression. It was shown that prolidase binds tightly to extracellular domains of EGFR (ErbB1) and HER2 (ErbB2) and this binding leads to apoptosis and tumor regression.

The aim of the project is the structural analysis of the complexes of prolidase with the extracellular domains of ErbB1 and ErbB2. Such structures will shed a light on mechanistic details of the mode of action of prolidase on the functionality of the receptor and will allow follow-up studies aiming at potential usage of prolidase in anticancer therapies.

In order to undertake crystallization attempts both components of the complex must be available in large (tens of milligrams) quantities. Of these prolidase can readily be produced in E. coli, but not the receptor protein. The extracellular domains of ErbB1 or ErbB2 are characterized by a large number of disulfide bridges and to date, all available crystal structures were obtained using eukaryotic expression systems.

In order to approach crystallographic analyses of these important complexes the receptor protein overexpression in the insect cells will be used – a technique already successfully employed in Glatt Lab in many projects.”

A smaller, 10 000 PLN Student’s Minigrant has been awarded to our Master student, Małgorzata Honc, who will try to compare the broad interactome of proteins from the Sap protein family. “Members of the Sap protein family contribute to regulating many important physiological processes in yeast cells, such as cell cycle progression and budding or introduction of tRNA modifications. However, this diversity of functions is not yet understood. We will try to directly compare their interactomes to find their unidentified interaction partners, which will lead to a better understanding of the role they play in yeast cells” – explains Gosia.

Congratulations to both! We are waiting to learn about the upcoming results. 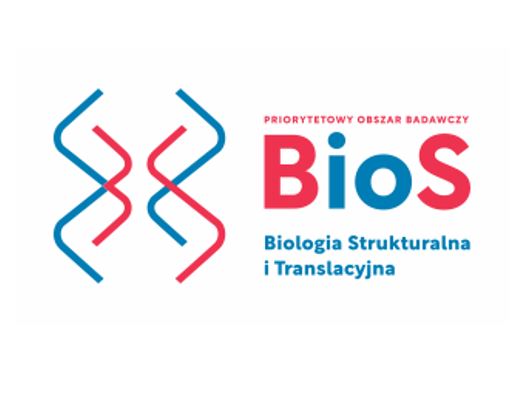 Do you have any questions?

Write to us, we will reply as soon as possible. 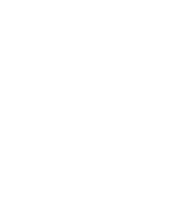